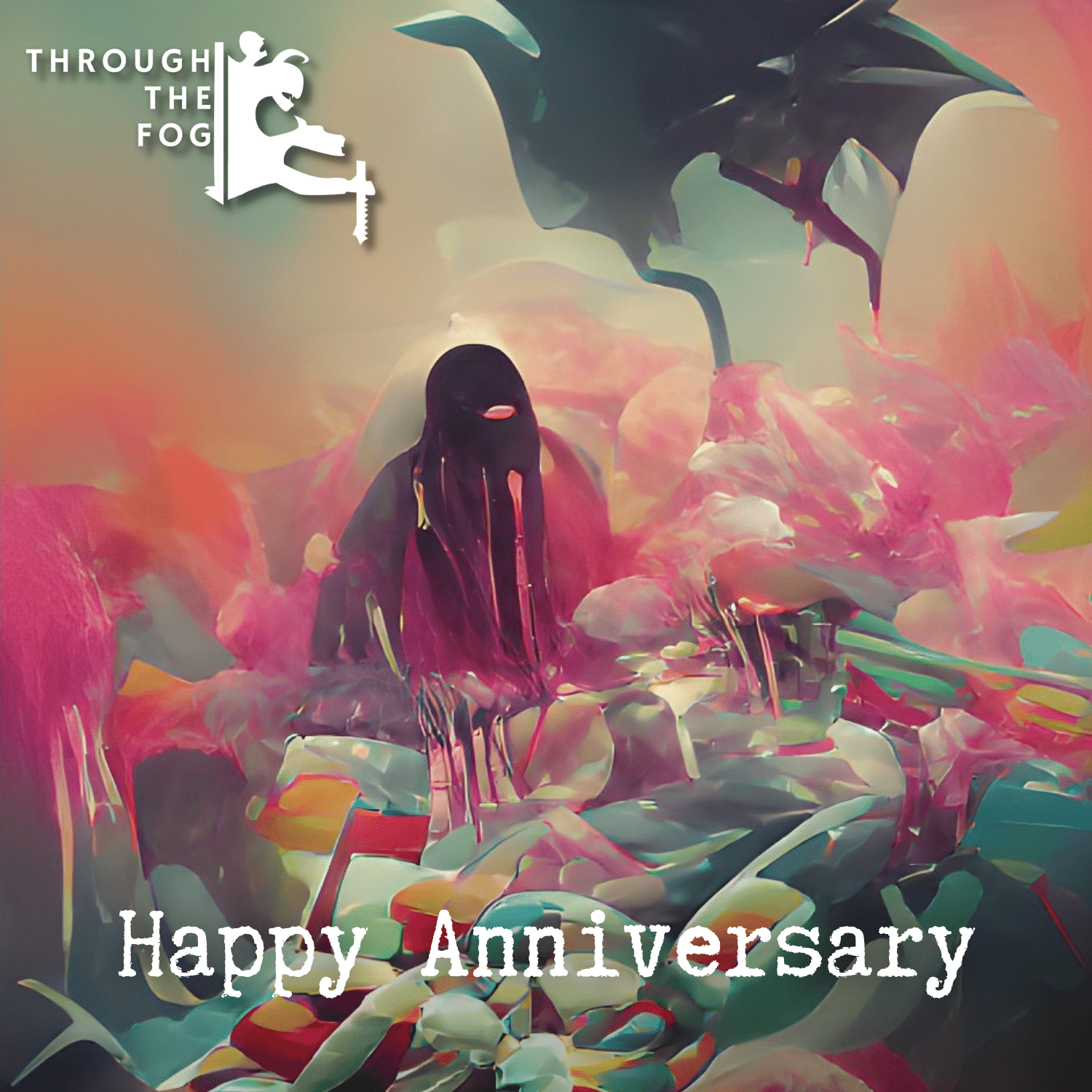 Its true that most marriages end in divorce. Most, but not all. Sometimes a couple is able to go the distance and hold true to "Til Death Do us part" and Sometimes... Sometimes that distance is relatively short. Before the lovebirds know it the find that they have travelled, Through The Fog...

This Weeks Story is Happy Anniversary by Ulatekh

It Would be a huge help if you could follow/share Through The Fog On Social Media!

for more episodes check us out online at throughthefog.org

Through The Fog is presented by Flyover State Park

Want to Support the Show? Who Wouldn't There is currently two ways.

Or you can donate by Becoming a patron at patreon.com/fog_cast

Either Way it is greatly appreciated!!!

Through The Fog was Created Recorded and Edited by Haptic

The Intro Theme was created by Kevyn Kerrivan

Thanks so much for watching, and Keep your eyes on the fog.